The Cochin International Airport (CIAL) authorities are breathing easier this year when compared to August 2018 and 2019, with half of the 26 projects, costing more than ₹129 crore, to prevent flooding of the airport facilities and four neighbouring panchayats being completed.

“We passed last week a crucial test on the ability of the newly commissioned projects to help prevent flooding,” airport sources said on Saturday, pointing out that as many as 13 completed projects had kept the airport and neighbouring panchayats dry, even though the water level in the Periyar went up to 7.5 metres above sea level by 9 p.m. on Thursday as measured at the Central Water Commission facility at Neeleeswaram.

Seven metres is a flood-like situation as was experienced by Nedumbassery and neighbouring panchayats in 2019.

The water level had gone up to 12 metres in 2018, airport sources said on Saturday.

While the first phase of the August rain has boosted the confidence of the CIAL authorities, they are keeping their fingers crossed for the remaining part of the season.

Heavy flooding of its facilities in 2018 had resulted in the airport being shut down for 15 days, causing a loss of around ₹160 crore. The airport was shut again for around 50 hours in August last year owing to flooding.

The projects being undertaken include development of infrastructure in the neighbouring panchayats and measures to ensure that the panchayats do not get isolated due to flooding in the future. Two key bridges, diversion of Chengalthode and its widening, declogging several stretches of storm water passages, demolition of old structures that prevent free flow of water are some of the initiatives.

The key component is the work on widening Chengalthodu on the northern side of the runway and the diversion of the canal on the southern side.

These projects are undertaken with the full participation of people, airport sources said. 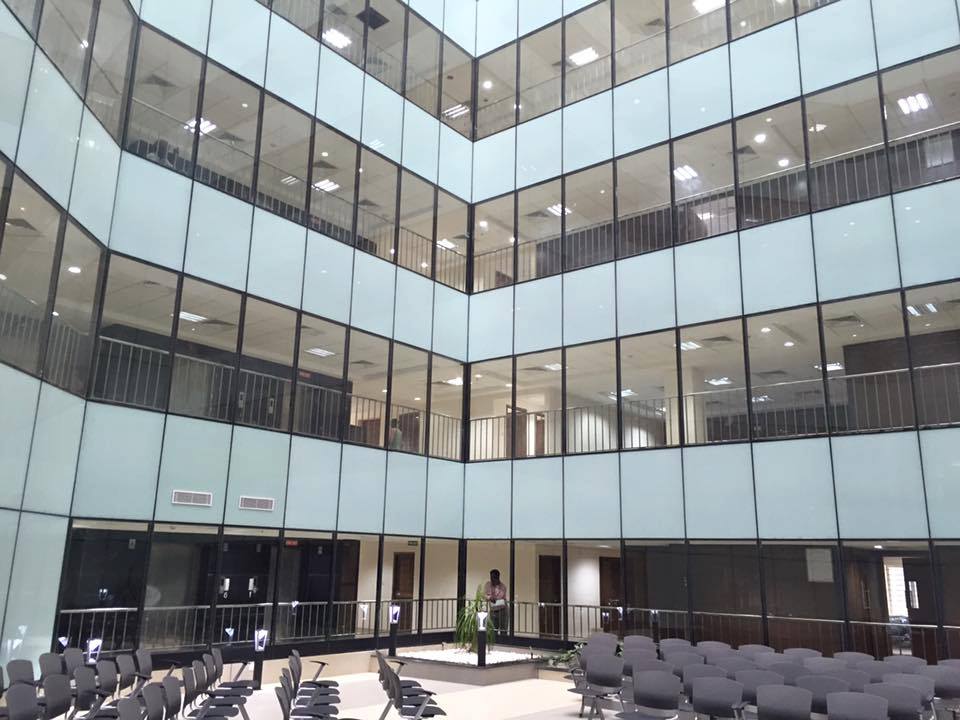 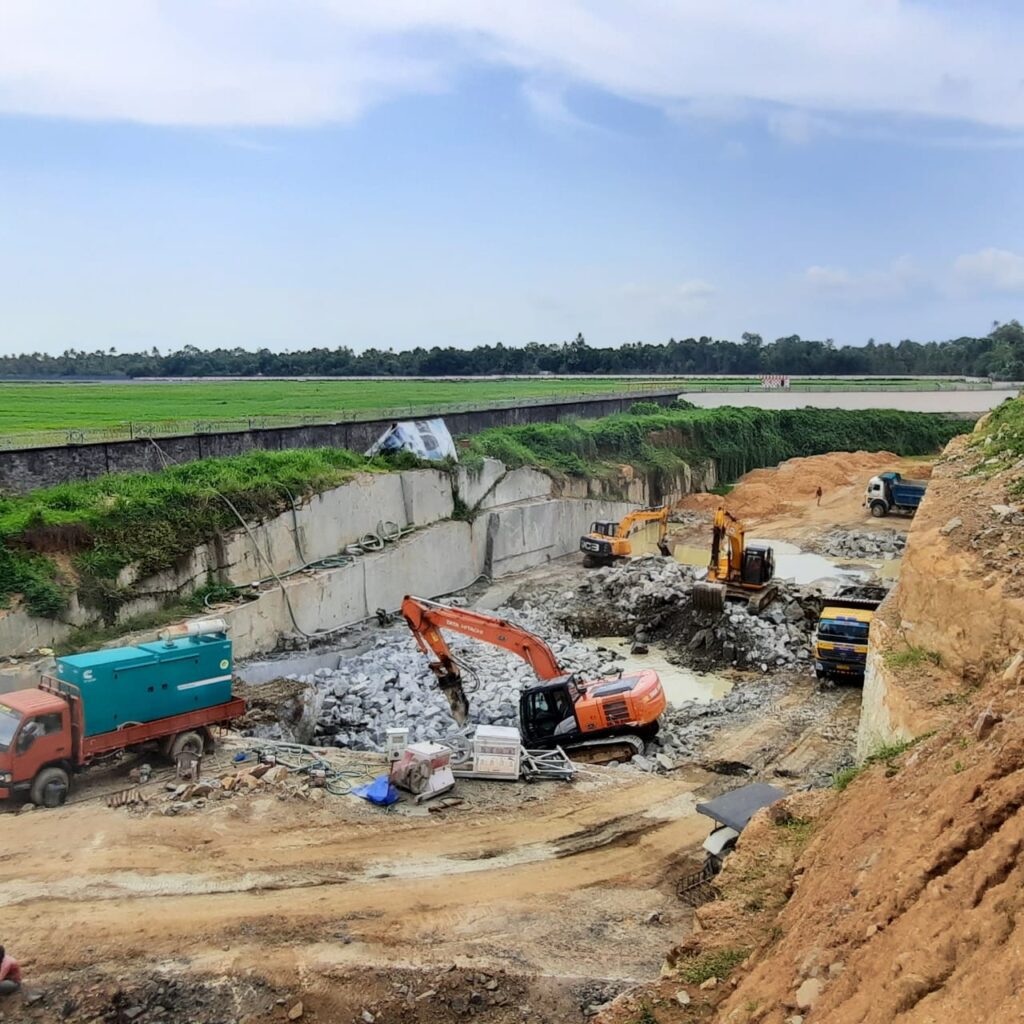 By Arun MExpress News Service KOCHI: The torrential rain that battered the state last week was an opportunity for Cochin International Airport Ltd (CIAL) authorities to…